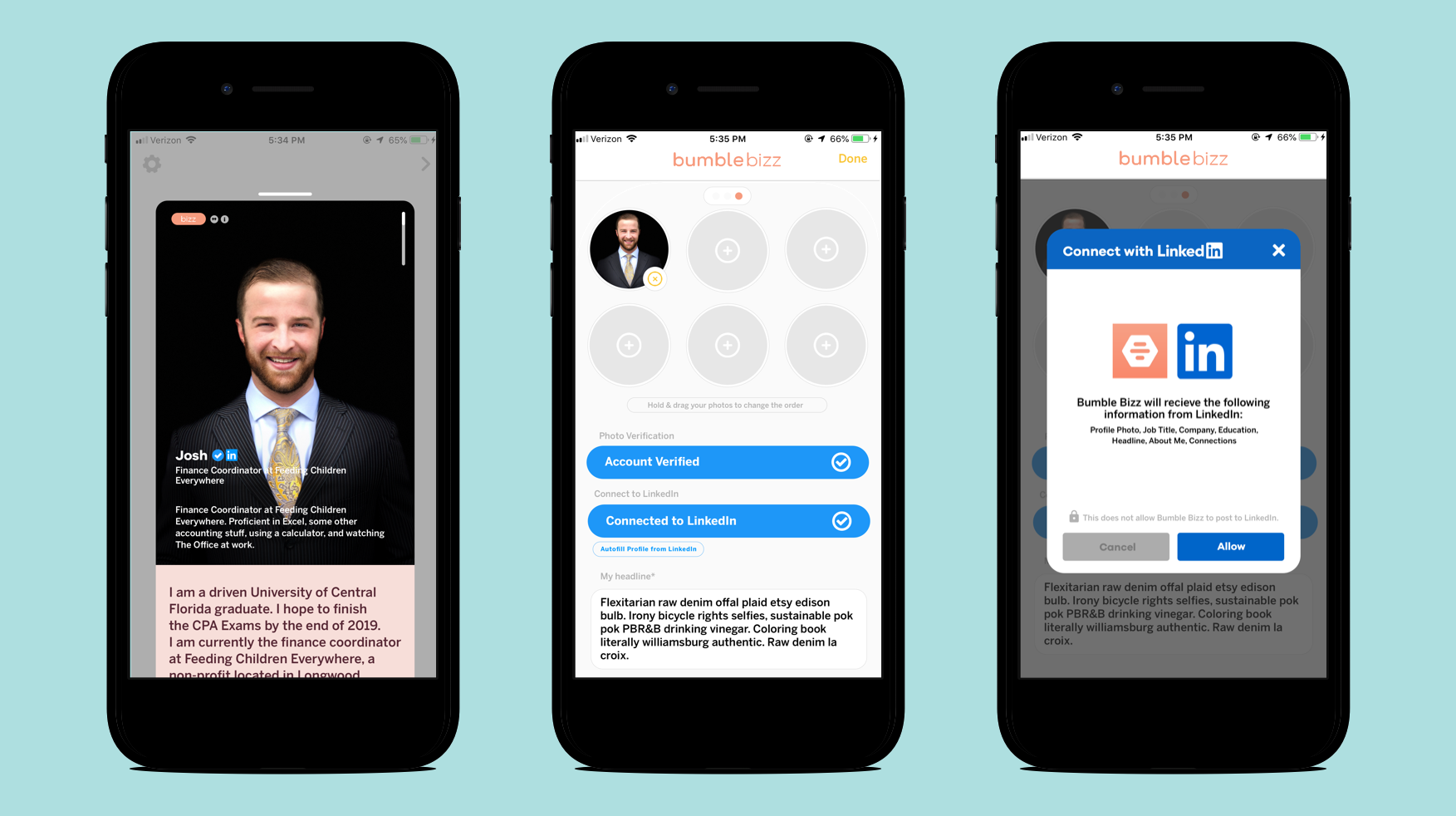 Incorporate a new feature into an existing product based on user needs. Create a high-fidelity prototype of a native app that reflects your best path forward based on research, iteration, and testing.

In this four-day week sprint, I needed to create a new feature for Bumble Bizz, which is Bumble's professional networking platform. My goal was to use the design thinking process to incorporate a feature into this already existing app to add value for the stakeholders and the users.

I did some industry research first. I found out that a staggering 85% of jobs are filled through networking. Another interesting fact was that 1/3 of all professionals on the planet are on LinkedIn. 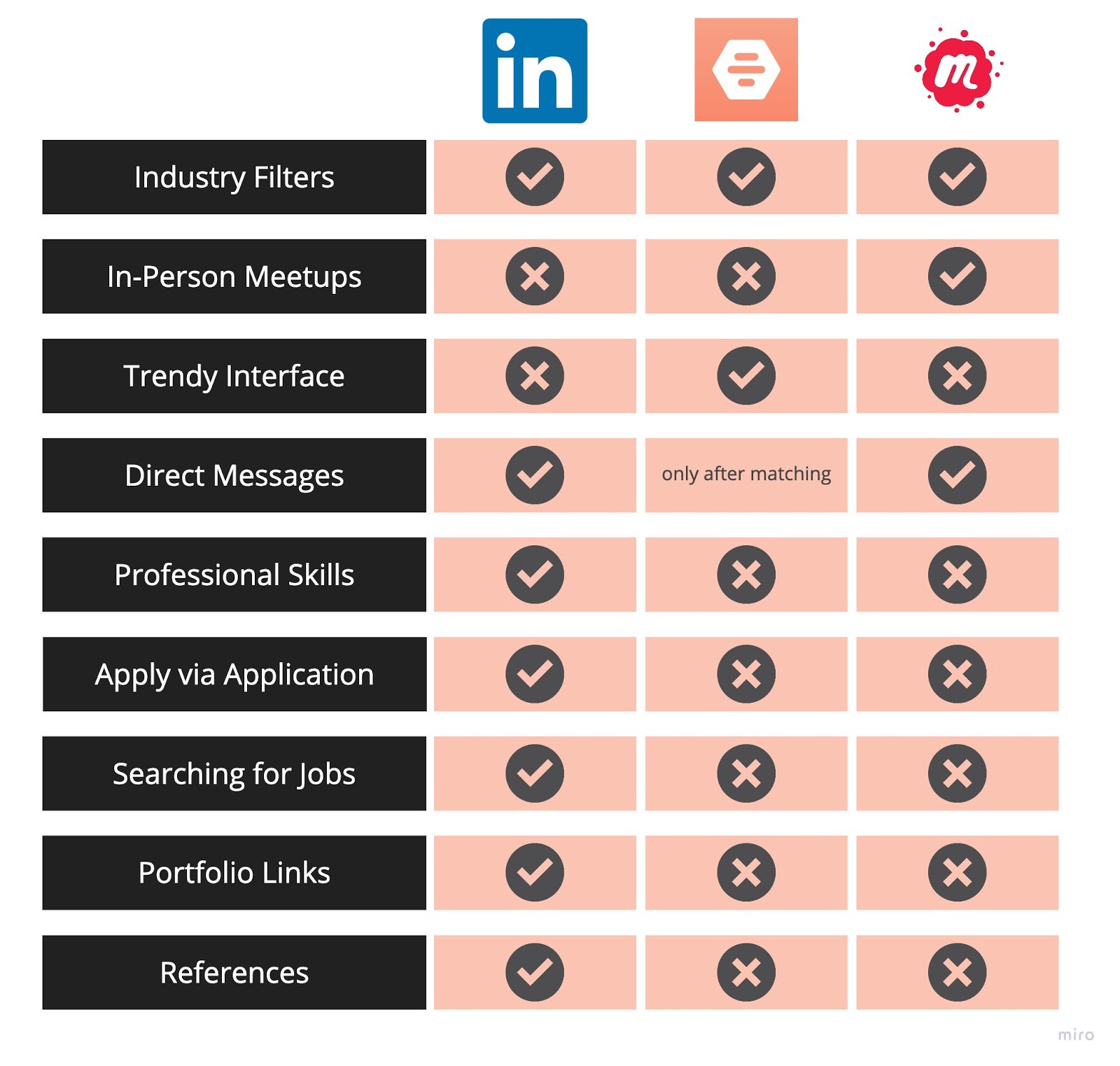 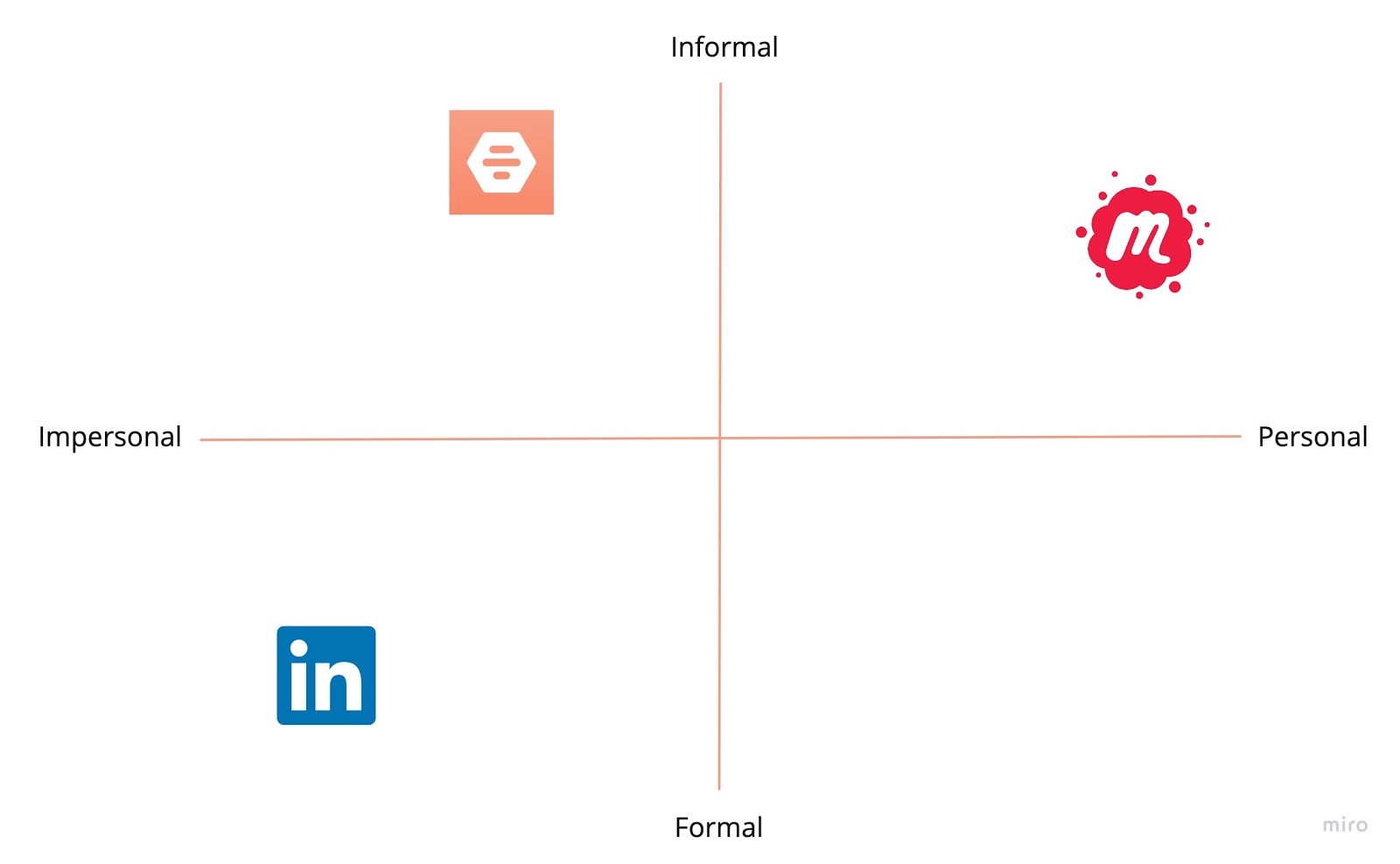 I continued with some user research. I interviewed 5 people in person, and interviewed 10 users via messaging on the Bumble Bizz app.

One interviewee said, “I don’t go onto a sleazy app with the intention of networking professionally.”  I coined the term for this attitude towards Bumble Bizz as “The Bumble Stigma.”

There was also many complaints saying that there’s not enough people on the app in general, and that everyone on the app is “sketchy” or “just trying to sell me their pyramid scheme.” It was pretty agreed upon among my interviewees that LinkedIn is the top dog for professional networking. 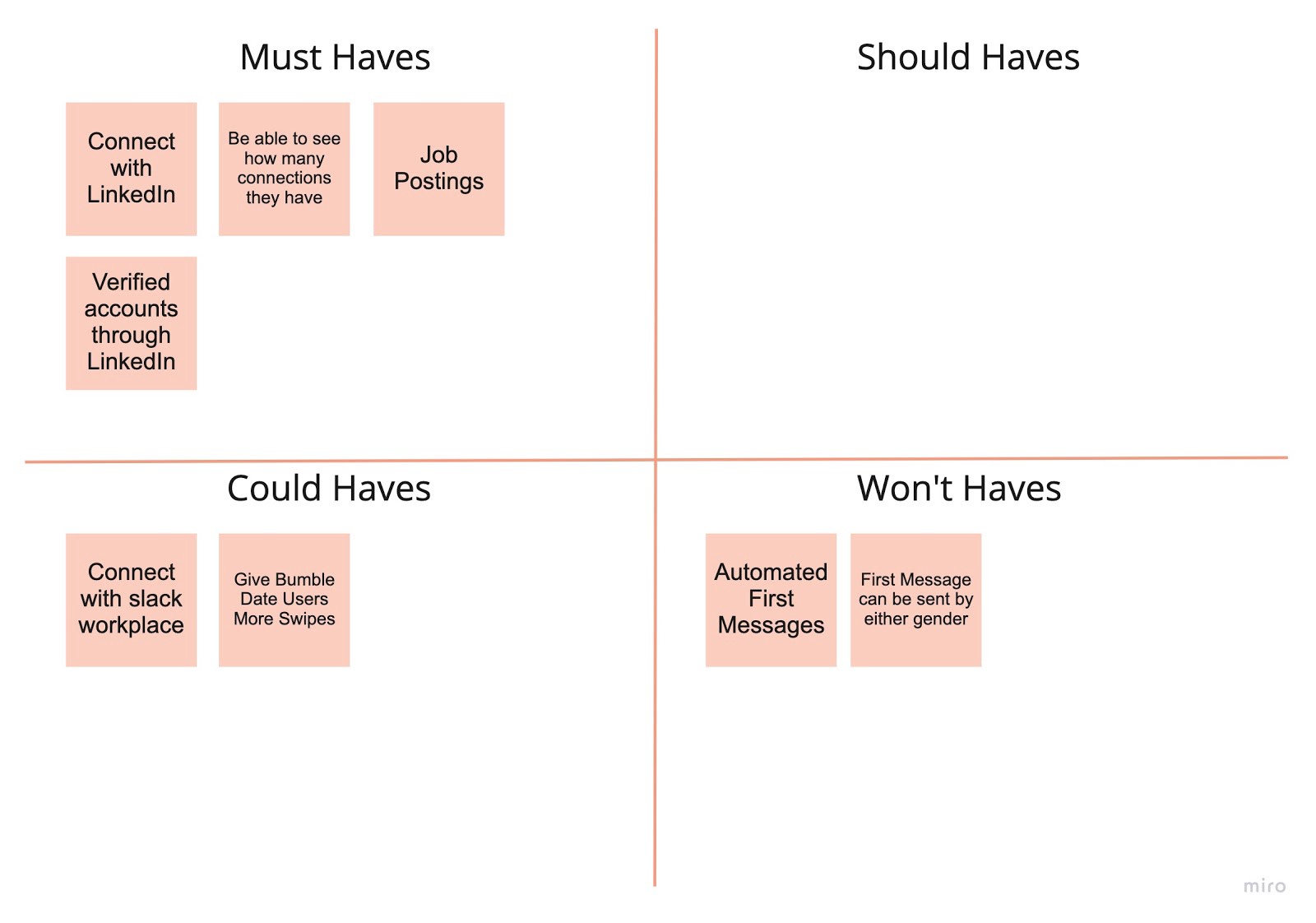 MVP: Adding a feature to Bumble Bizz where you can connect your profile to your LinkedIn account.

This would allow users to verify that the person they’re looking at is a legitimate business person, while also knowing that person is open to networking and connecting.

Networking on LinkedIn itself can be difficult because not everyone is responsive to reaching out.

I went on to create a user flow chart, which helped me to understand what screens I needed to create to help my user connect to LinkedIn.

An insight I got from ideation is that it is easier and more economical to connect profiles to LinkedIn than trying to come up with Bumble’s own separate process to verify someone’s professionalism and credentials. 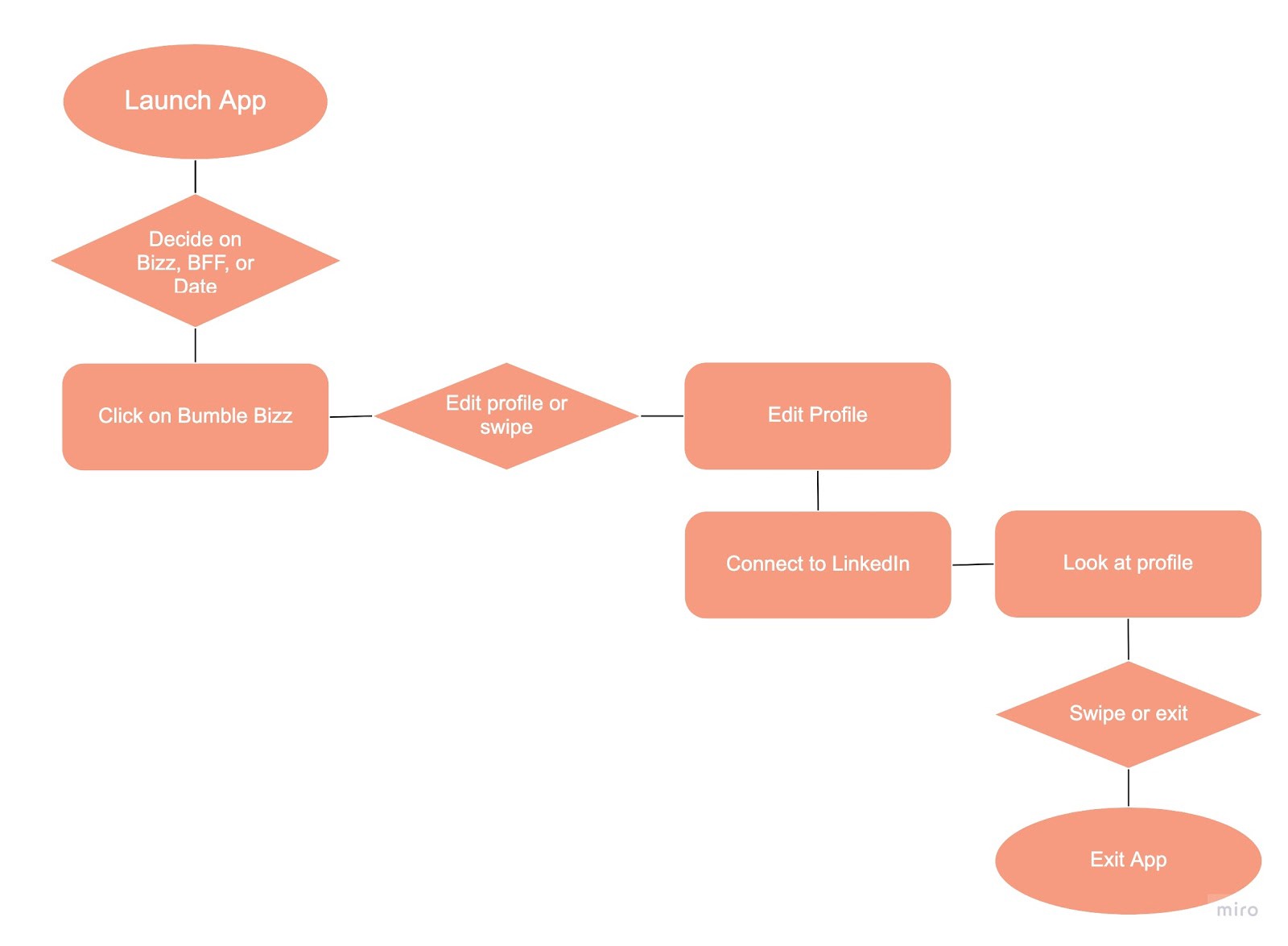 I started by sketching some low-fidelity screens. I tested the paper prototype on 5 people, and I got great qualitative feedback, like “The Verify Your Account and Connect to LinkedIn features right next to each other is confusing” and “I really expected the Connect to LinkedIn button to be next to the Edit Profile button.” I used this feedback to update my mid-fi wireframes. 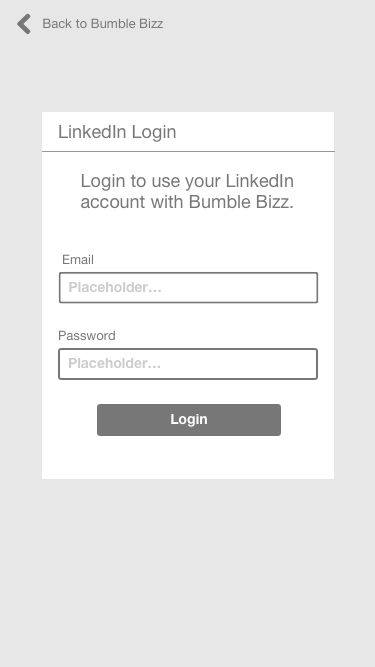 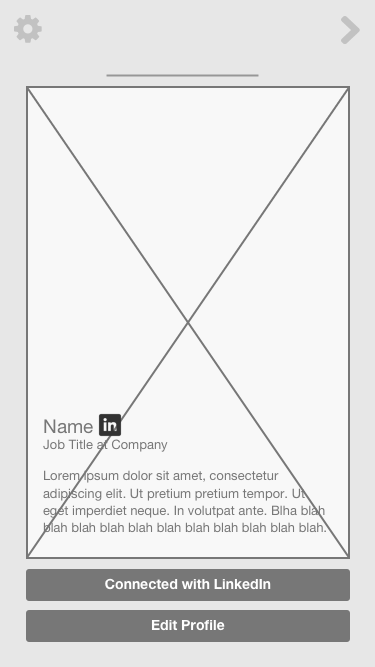 I tested my mid-fi wireframes on 8 people. All of the users completed the task, although I found that I didn’t have a way to autofill your profile with your information from LinkedIn after you went through the process of connecting your profile, which was a frustration. I kept this in mind as I went into designing my hi-fi prototype.

I did an atomic design inventory, cataloging the colors, shapes, and fonts that Bumble used. I created atoms, molecules, and organisms that I used throughout my design. I found Bumble’s brand guidelines online which showed me the fonts they used. 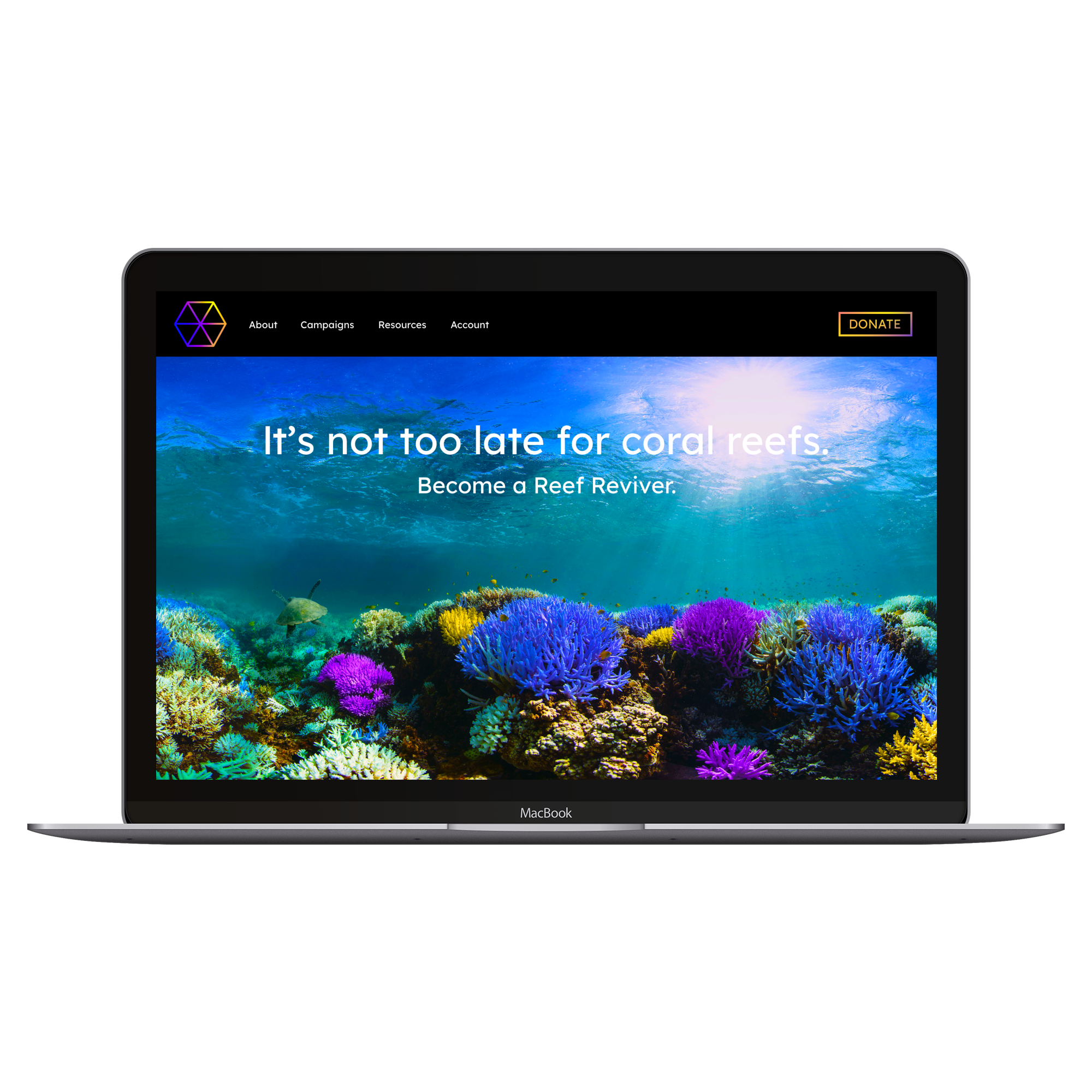 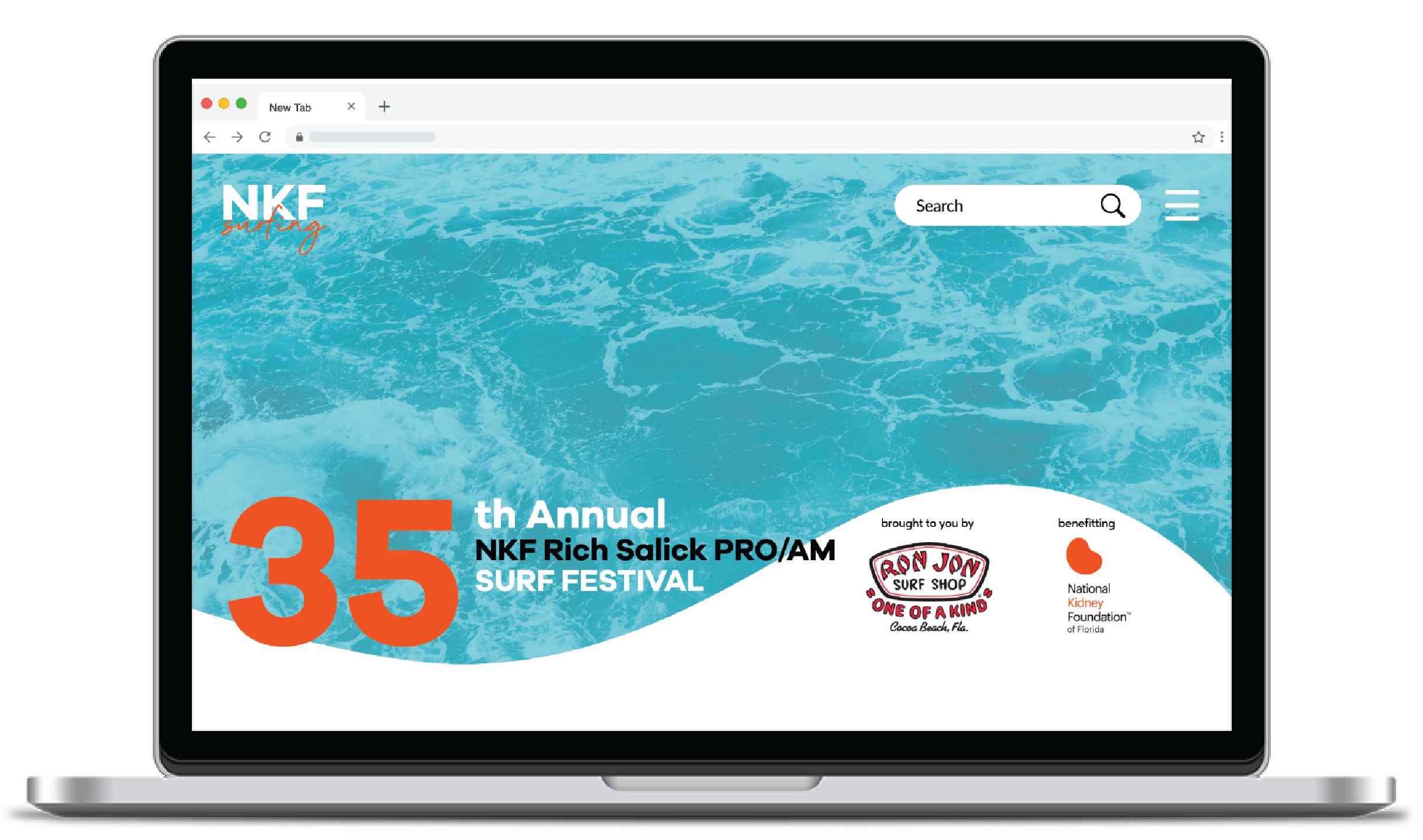 Got something in mind? Let's talk.